2019 Mixed Summer League is currently being planned, with fixtures expected in early May.

The highly successful annual Norwich Dragons Hockey Club friendly Adult Mixed Summer League started on Tuesday 9th May.  With 17 teams confirmed this season, there is plenty of hockey on offer at the Den during the Summer.

The current set of fixtures for all teams is shown below…..

Dragons MSL 2017 at the Den comes to an end for teams from across Norfolk and North Suffolk.  Here’s looking forward to May 2018 and the launch of Dragons MSL 2018!! 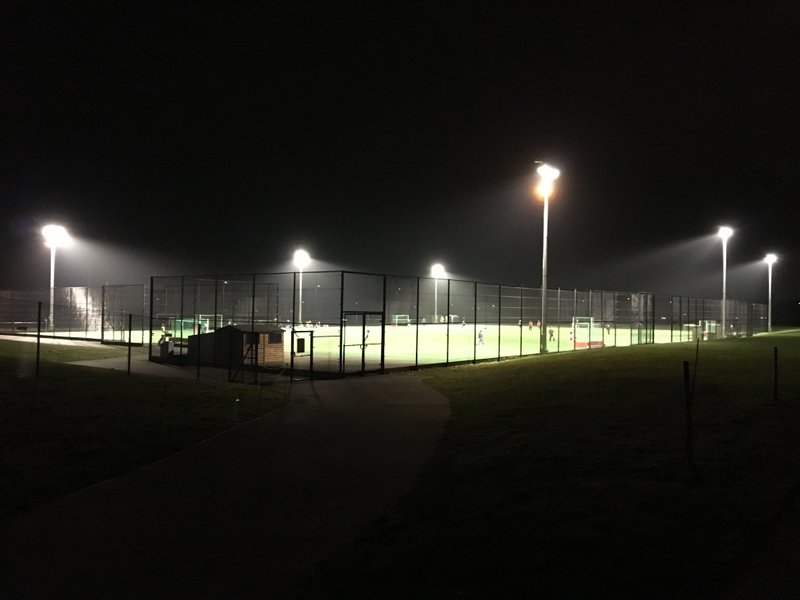 It’s that time of year again when things get mixed up for the Summer and teams from across clubs, schools and universities have been invited to register their interest in the Norwich Dragons Mixed Summer League, and yet again we break records with 26 teams taking part in this season’s event from the beginning of May until the end of July.

Fourth batch of fixtures below:

Third batch of fixtures below:

Second batch of fixtures below:

First batch of fixtures below: 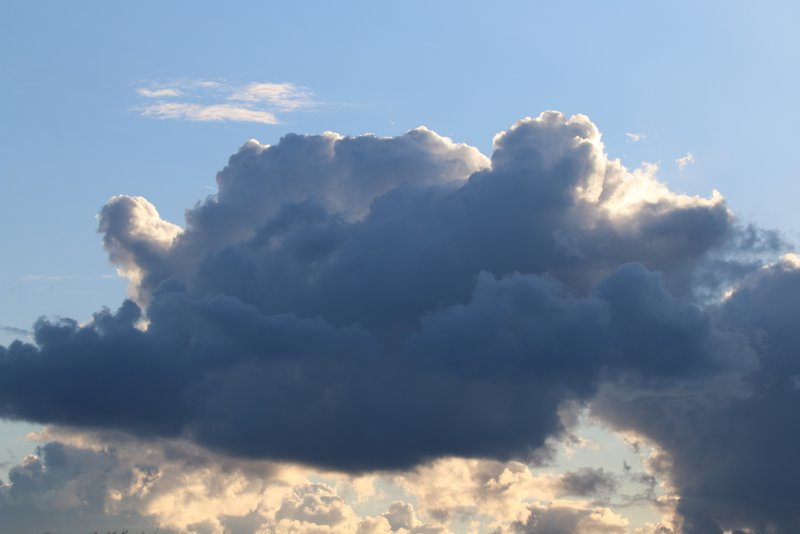 Black clouds and blue sky must mean one thing, yes it’s the start of the annual Norwich Dragons Hockey Club friendly Adult Mixed Summer League, which kicked off on Tuesday 28th April.  With a record 20 teams confirmed this season (list below), there is plenty of hockey on offer at the Den during the Summer.

Photos from other 2015 Mixed matches here and here.

Girls and boys, come out to play,

The moon doth shine as bright as day;

Leave your supper, and leave your pen,

And come with your teammates into the Den.

Come with RESPECT or not at all.

Across the car park and down the slope,

A great game of hockey is all we hope.

You find a Stick, and I’ll find a Ball,

And we’ll have a great time one and all.

2014 Season
A full list of teams is shown below along with the fixtures for 2014.

The annual Norwich Dragons Hockey Club friendly Mixed Summer League started on Tuesday 7th May.  With a record 19 teams entered this season, there is plenty of hockey on offer at the Den during the Summer.  Joining the usual suspects this season we see the entry of some new teams such as Lowestoft Ladies & Gorleston Men joining forces, two school teams with Taverham High School and Thorpe St Andrew High School (Thorpe linking up with Hales Hornets) and a Charlie Harrison team of allsorts!

A full list of teams is shown below along with the fixtures for July, June and May.  Please contact Andrew with any queries.

Report as the Home Nations feature in the 2021 EuroHockey Championships for the final time [...]

Wins For Scotland And England, Wales Draw On Eighth Day Of EuroHockey Championships

Round up of day 7 from the EuroHockey Championships as England's men fall to Germany in the semi-finals, whilst Wales suffer defeat to Spain in Pool C [...]