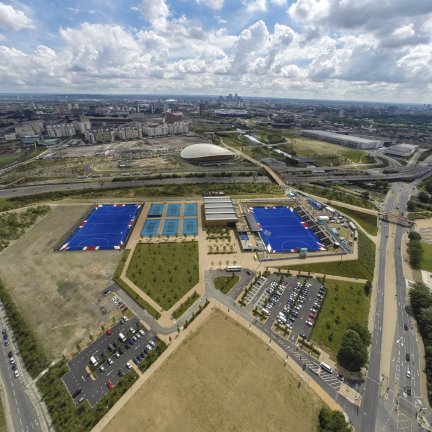 Having had most of the possession in the first 10 minutes, NDHC lost their way a little and allowed Taunton Vale to gain some momentum and a number of short corners.  After 20 minutes a foot on the line from one short corner resulted in a flick, which the Somerset side converted. Then with 2 minutes left of the first half, Taunton score again, Dragons 2-0 down at halftime.

A better second half for Dragons and with just 14 seconds left on the clock they are awarded a flick which Jason Wolfe calmly slotted away, unfortunately too late to change the outcome of the game and Dragons finish on the wrong side of a 2-1 scoreline.

Photos from the day are here and a video clip of their walkon here.

You did us proud boys!!

Welcoming new and returning members to the Den

Honours Even In Uncapped Matches Between Scotland And Wales