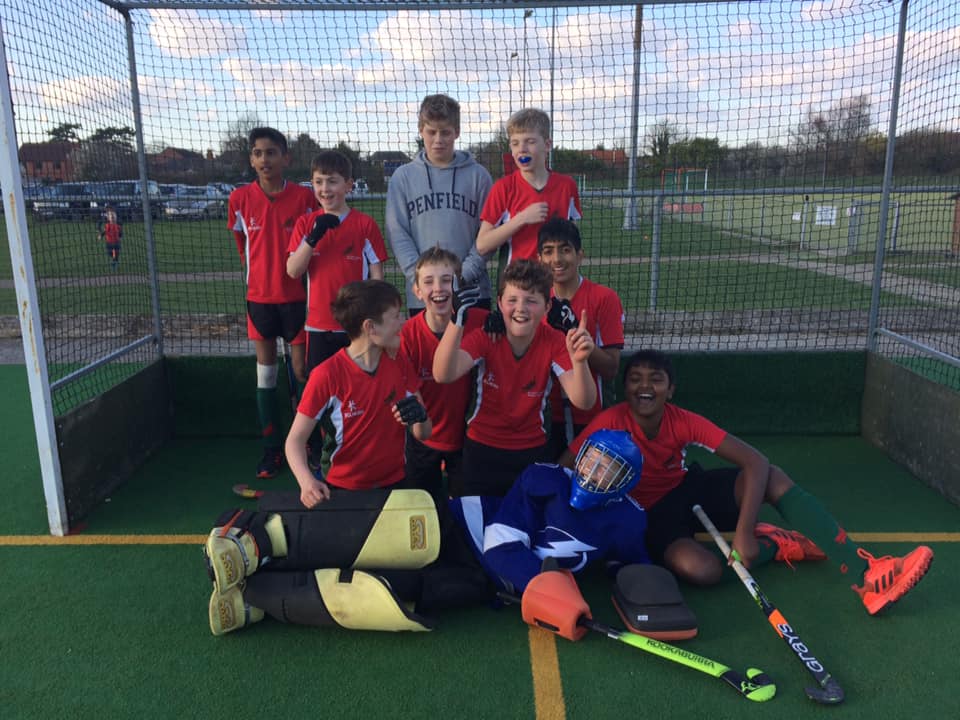 U12 boys were also in action this afternoon at Dereham. Saphira in the Gold tournament and Mushu in the Silver.

A truly beautiful afternoon for playing, watching and managing alike, Saphira – County runners up – beat County Champions, Dereham, in a thrilling penalty flick shoot out 4 – 3, following a nil nil score in the final play off, to win the Gold tournament – whoop, whoop! 🏆🥇🏑 After a slow start to the tournament followed by some straight talking and reflection the Saphira boys upped their game and played some excellent hockey with everyone putting in 100% Goals scored by Theo D, George W, Monty P, Lawry W and Will P but a complete team effort. Mention has to go to flick takers: Lawry, Will P, Sam L and Rahul K for 4 beautifully executed, and completely composed, penalty flicks. 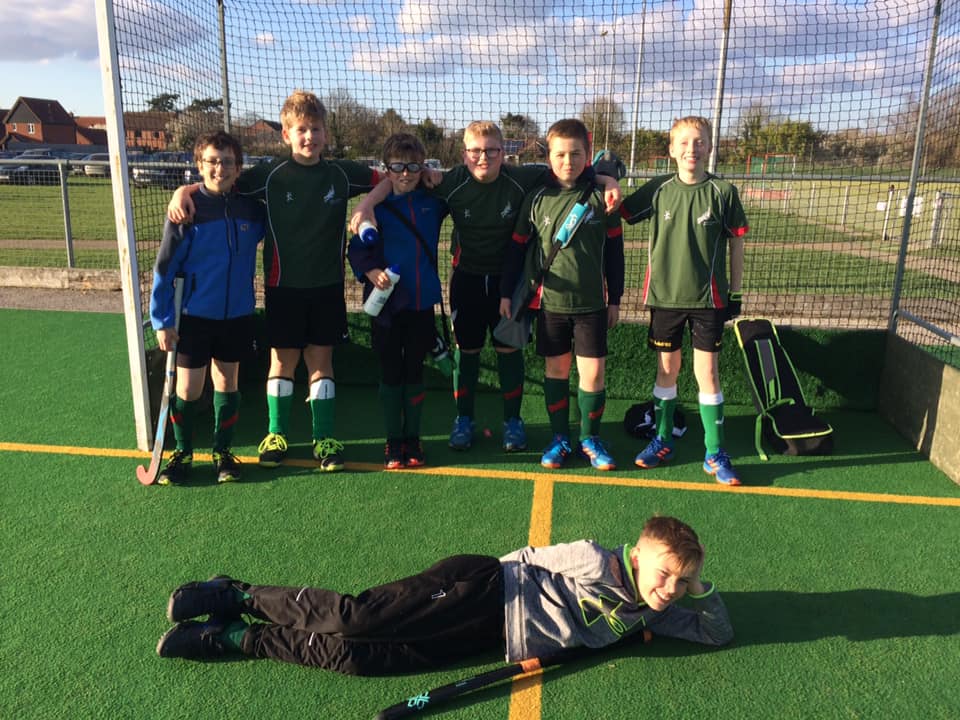 Silver trophy team Mushu, brilliantly managed by Andy Kelsall, also had a great day winning a number of their games. With 2 games left to play they were in 3rd place and they then won one and lost one. The boys were eventually awarded 5th place out of 7 , which is a bit of a drop from 3rd, but Dereham are going to double check the results. Huge thanks to Andy and Catherine B-S for all your help.

A fabulous way to end the hockey season. Great hockey, great boys and great parents – it has been a pleasure to work with you all.