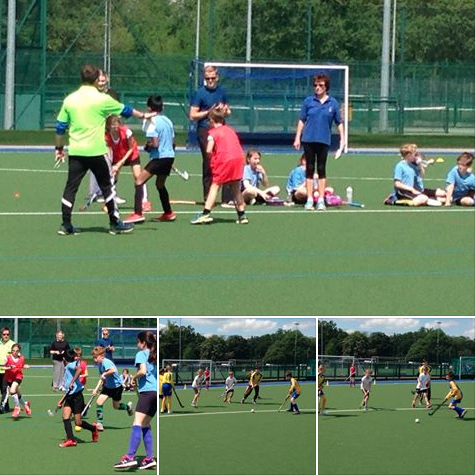 This event was the last of three new tournaments initiated by England Hockey to encourage more hockey to be played in schools.